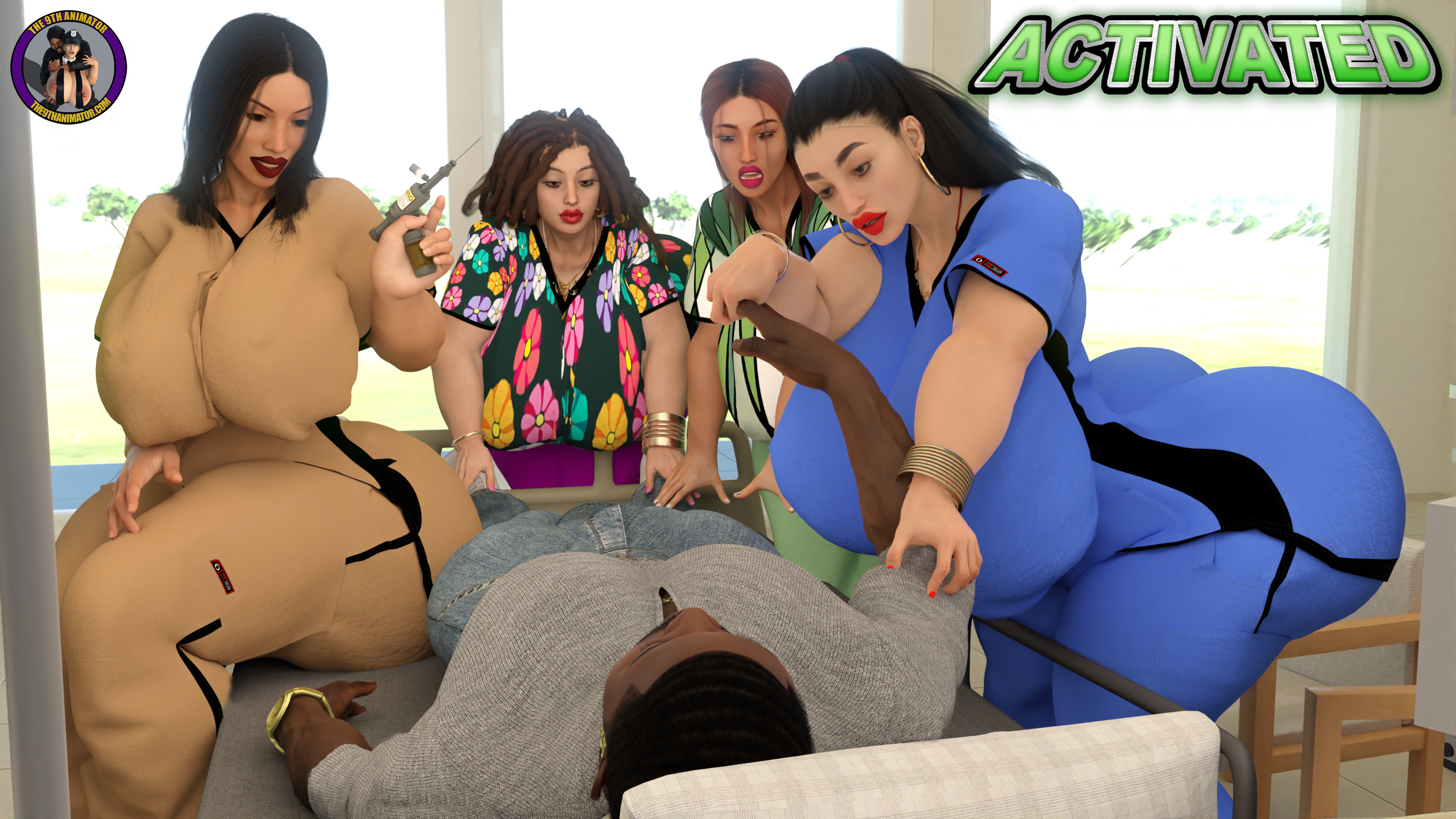 Zone 6: Red Blood Blue Blood is a gritty story that takes place in one of the Zone’s of Atlanta, between 2 brothers. After a family tragedy, the two brothers were divided and were raised by different family members. One brother ended up on the North side. The other brother ended up on the East side. And because of the division, they ended up choosing two totally different paths. Time has now passed and they are men now. Because of the paths they chose, they find themselves at two differnt ends of the crime spectrum. This comic is currently in production and will be a prelude to other upcoming series under the IAM Universe’s gritty, graphic-novel side.

We are releasing today the promo pics for Zone 6: Red Blood Blue Blood. Within this scene, the brother played by Willie B. Hardigan worked his way up through the streets by doing odd jobs like club promotion, running numbers and pushing weight to finally become one of the most powerful club owners in the ATL market. While on the other end of the spectrum, his brother graduated and went to military academy and ended up in law enforcement and worked his way up to being Sheriff and he’s currently being played by Bobbie 3rd Leg. Also, in the scene, we have characters Suzie Soul Snatcher who is the lead homicide detective of Zone 6 and Willie’s girl, Naomi Need A Bang, who is the cities’ most notorious madame and has one of the biggest escort services in the city as well. The stills you are viewing are from Willie B. Hardigan after he received information from Detective Suzie that it was a rival gang member who killed one of his best friends and most loyal henchman. Through his own networking and investigation, he found out that it was actually one of the brothers in law enforcement who works directly under his estranged brother who really killed his friend. Willie is confronting his brother about the fact that law enforcement looks just as crooked as the streets. He is demanding the head of the officer that took down his fallen comrade or Willie will take Zone 6 under seige until his brother does the right thing. 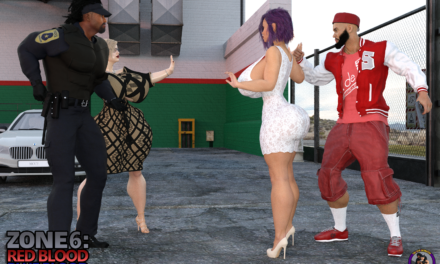 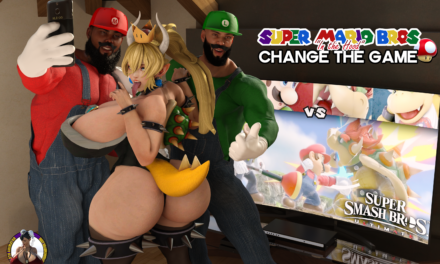 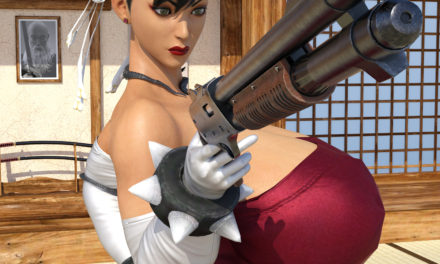 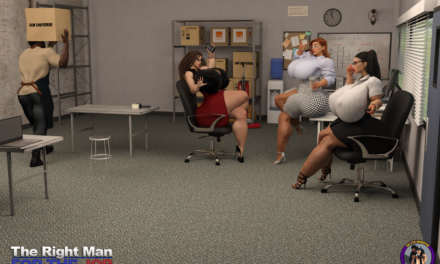